9Genders is a teaching I received as I was sitting by a sacred sweat fire, heating up the rocks for a ceremony. While the grandfathers were getting readying for the sweat lodge, I was receiving tobacco offerings in the form of cigarettes which prompted a teaching to come through me explaining the 9Genders.  This is a way I am gifted to receive teachings, as it is with my brothers and sisters who were adopted by our adopted father.

In contrast, a physically male person with a female spirit may feel as if a woman were living inside of them and would enjoy female-oriented things like presenting themselves as a woman in the world. The same would be true for a physical female person who was living with a male spirit—they would feel male, and maybe dress as a male and may enjoy things like hunting and being a warrior fighting for their people and physically expressing traditional male attributes.

There are also nonbinary people who do not fit into the binary of male or female within their physical bodies.  These people have been historically known as hermaphrodites or Intersexed people (terms which carry a derogatory sentiment for many). For me, nonbinary are those people who are neither completely male nor completely female in their physical makeup. Nonbinary people can be two spirited, living in congruence with their bodies—with both a male and female spirits, or they could be living with a male or female spirit only.  This depends on how the creator, or more accurately, how they negotiated their state of being with the creator before they left the star world.

This, in a nutshell, is the teaching of the 9Genders I received in a traditional way from my ancestors.  So, I posit that a person’s gender is determined by the spirits or spirit they are born into this world with. It is not a choice in this world,
rather it is a choice we made before we left the Star World. 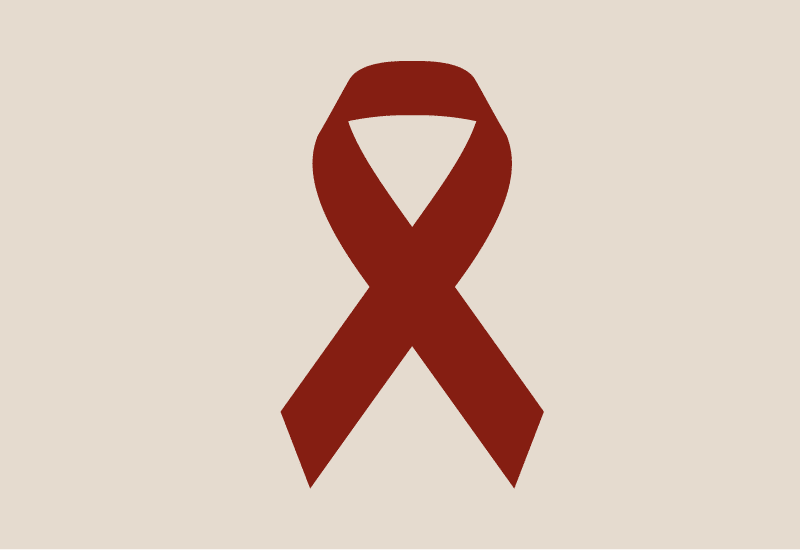 The Nine Genders teaching came through the offering of tobacco. As we were sitting by a sacred fire, like the one in the slide before this one, a young man was giving me cigarettes and through these offerings the ancestors answered him using my voice.

Sorry, we don’t currently have any news or views under this term or topic. Please check back soon.

Sorry, we don’t currently have any events or workshops under this term or topic. Please check back soon.